The Polish Multiplier Event took place on the 27th of June 2018 in Myślibórz, in the Region West Pomerania close to the German border. All the conversations and speeches were simultaneously translated into Polish and German. Among Polish and German participants, there was a total number of almost 30 participants. The event was organized by the town of Myślibórz and the network “Klosterland”, a cross-border network of German and Polish monasteries. 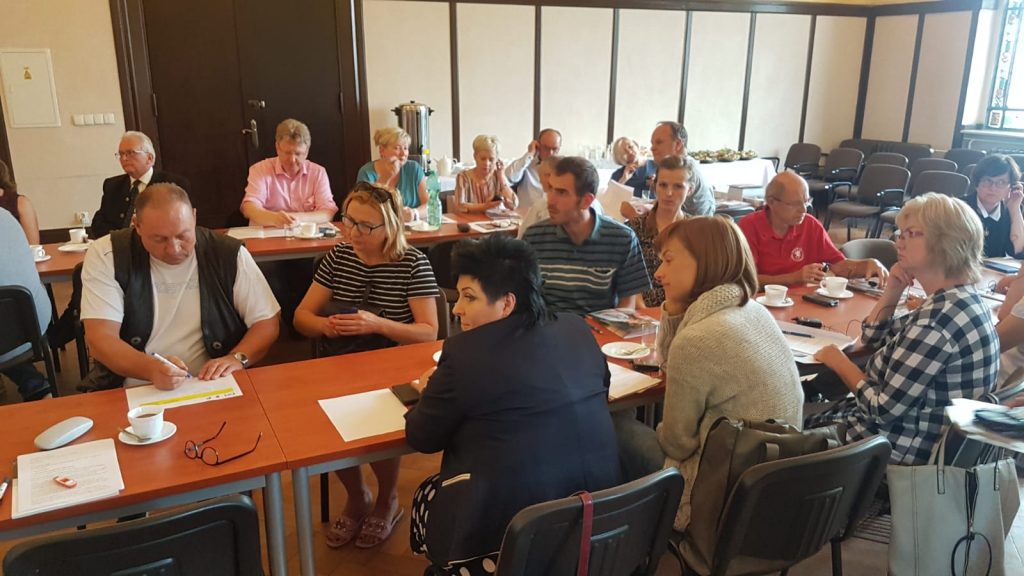 The mayor of Myślibórz and the mayors of the neighbouring towns and communities have also been present in the event. Other participants came from cultural institution and tourism associations of the Polish region, as well as from Germany. The main focus of the event was to introduce the aims of EUROPETOUR and to discuss development of cultural tourism in rural areas in West Pomerania. Izabela Matusiak from the Community Myślibórz and Stefan Beier from Klosterland reported about the project EUROPETOUR, its partners, and its aims: training modules, survey results, multiplier events. 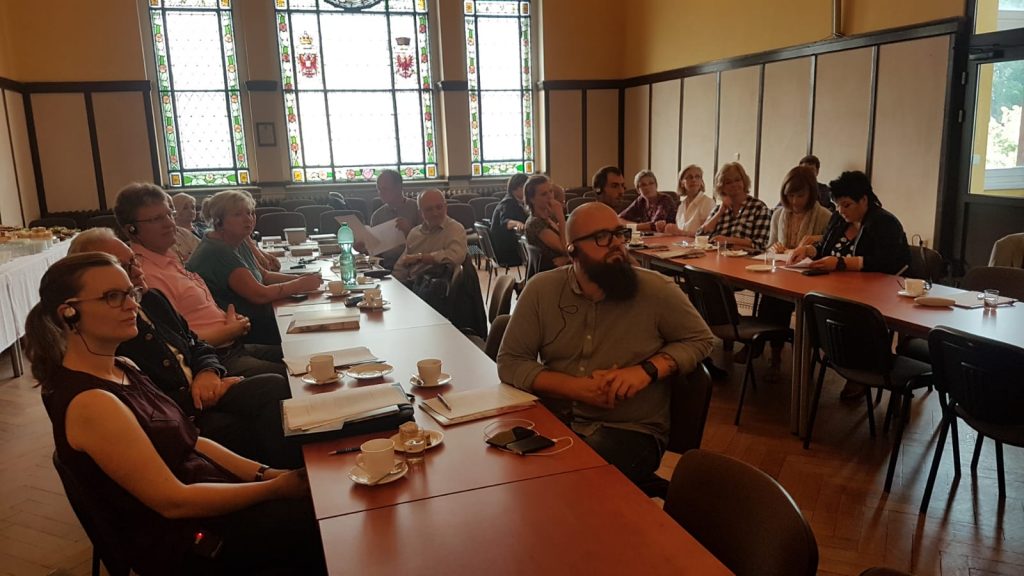 Besides, the Polish expert Bożena Wołowczyk from the Marshall Tourism Office in Szczecin, the capital of the region West Pomerania, gave a lecture about this topic. In the second part of the Polish Multiplier Event, Module 1 about Destination Characterisation was introduced to the audience in form of the workshops. Polish and German participants received some tasks to be completed. In the end of the event, all participants were involved in a lively discussion. 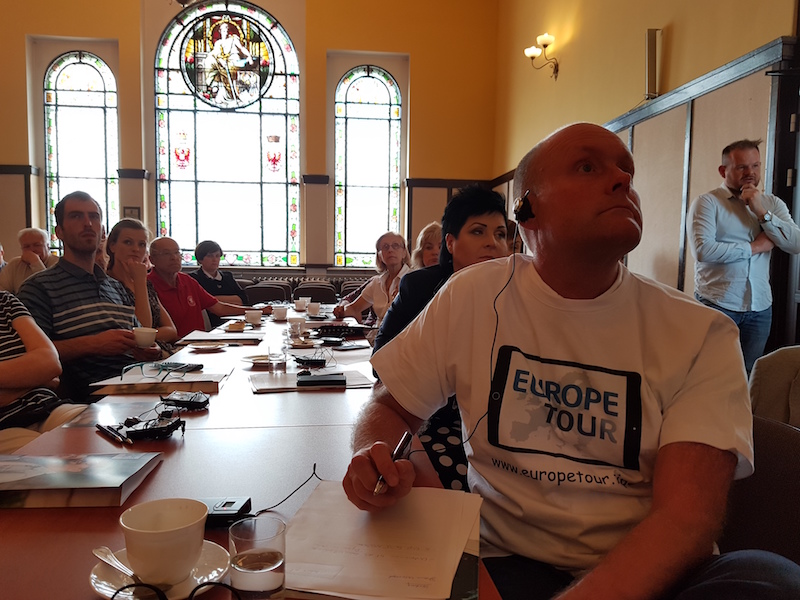