For the first time in 2017, the EUROPETOUR partnership has again gathered in the city of Veliko Tarnovo, north central Bulgaria. Hosted in conjunction with the city’s International Cultural Tourism Fair, as well as our Bulgarian partner’s INI-Novation first multiplier event, the meeting proved to be very successful indeed, putting the final touches to the collection of training modules, written as a result of the EUROPETOUR survey conducted in 2016. 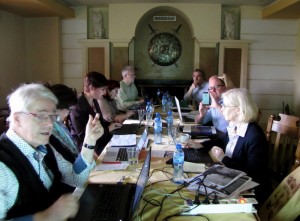 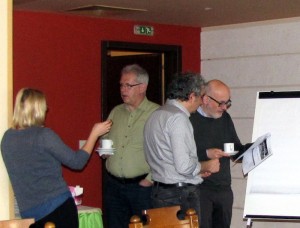 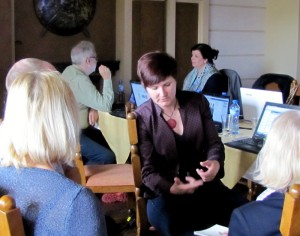 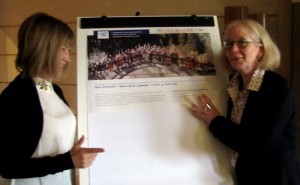 Veliko Tarnovo is the ancient capital of Bulgaria. Nowadays, it is a medium-sized town: A regional centre with a lot of rural areas around. It may be described as the “place of arts, crafts, and cultural heritage” in Bulgaria following a cultural tourism strategy based on traditional arts & crafts, such as textile production, carving, weaving, or ceramics.

Our EUROPETOUR partners have visited the workshops of potters, wood carvers, weavers, and souvenir producers. These highly skilled artists produce high-class assets, though clear business concepts are not necessarily always behind their efforts. All of them strongly adhere to Bulgarian traditions as well as authenticity of design & work, which we found to be quite outstanding. Ceramic ornaments, for instance, are based on historic symbols, woodcraft on ancient carving symbols, and textile patterns are all linked to Bulgarian history. 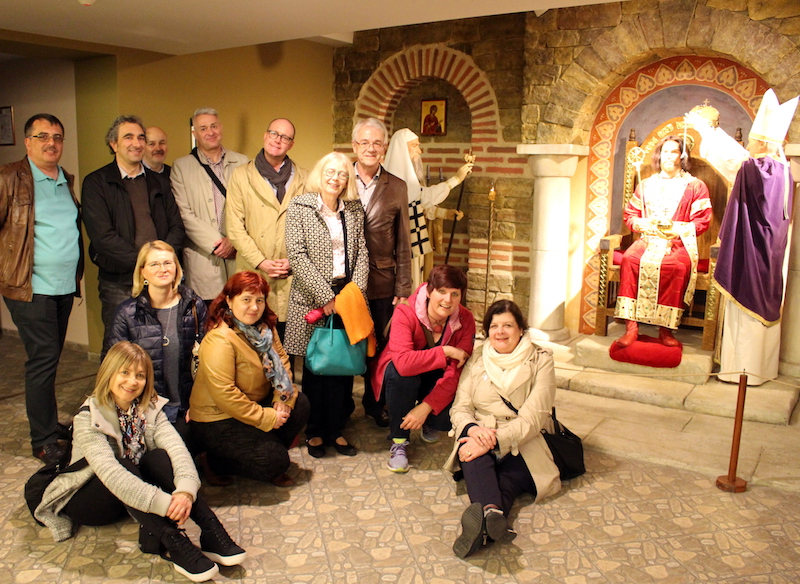 Every year, Veliko Tarnovo attracts nearly one million tourists. Above the city, we found the famous medieval fortress Tsarevets. Another highlight is the nearby village of Arbanassi, known for its ancient churches and typical for Bulgarian preserved architecture. Veliko Tarnovo is a combination of wonderful nature, cultural heritage, many churches and tasty food.

At the end of our first partner meeting, we visited one of the traditional restaurants in the preserved ancient village of Arbanassi. According to the Bulgarian tradition, we were greeted as special guests with bread and herbal salt! 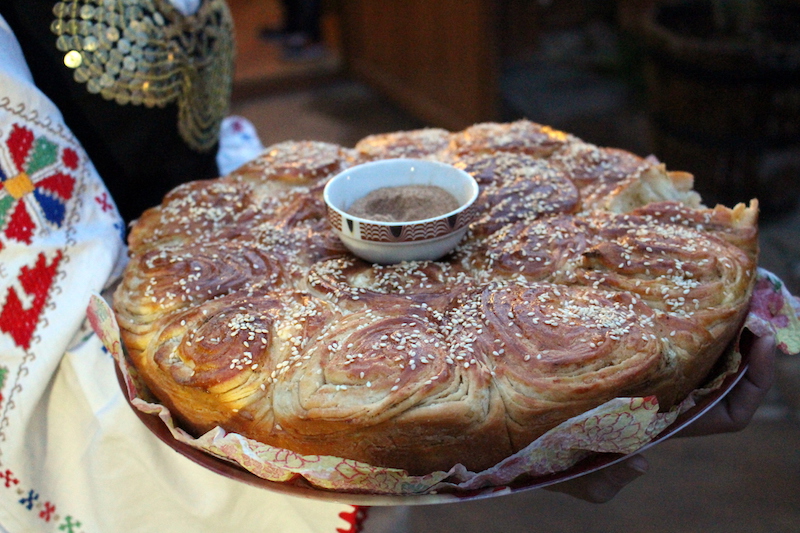 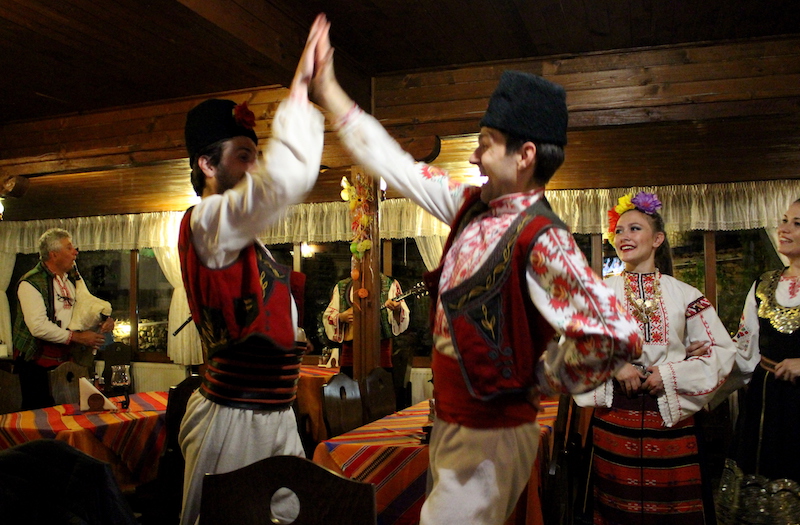 A little later, we really had a lot of fun with our Bulgarian folklore music and dancing! (c) Kees Grootswagers

After we finished our EUROPETOUR meeting in Veliko Tarnovo and back on our way to Sofia, we stopped for three hours in Sevlievo: Another Bulgarian small town, combining our visit of a folklore festival with a traditional rural area market. Local food, drinks, flowers, handmade souvenirs, crafted wines and herbs were presented at the market from all over the region.

In Sofia, the goddess of wisdom has its own statue. (c) Kees Grootswagers 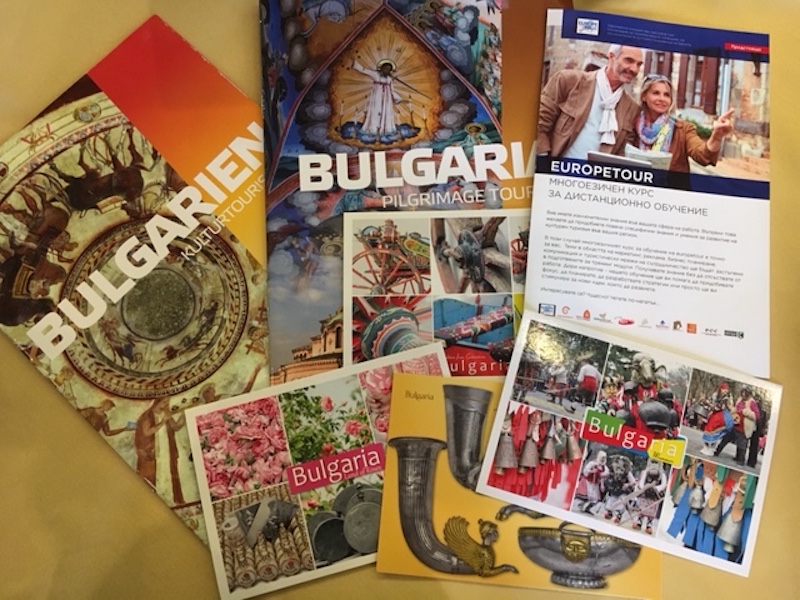